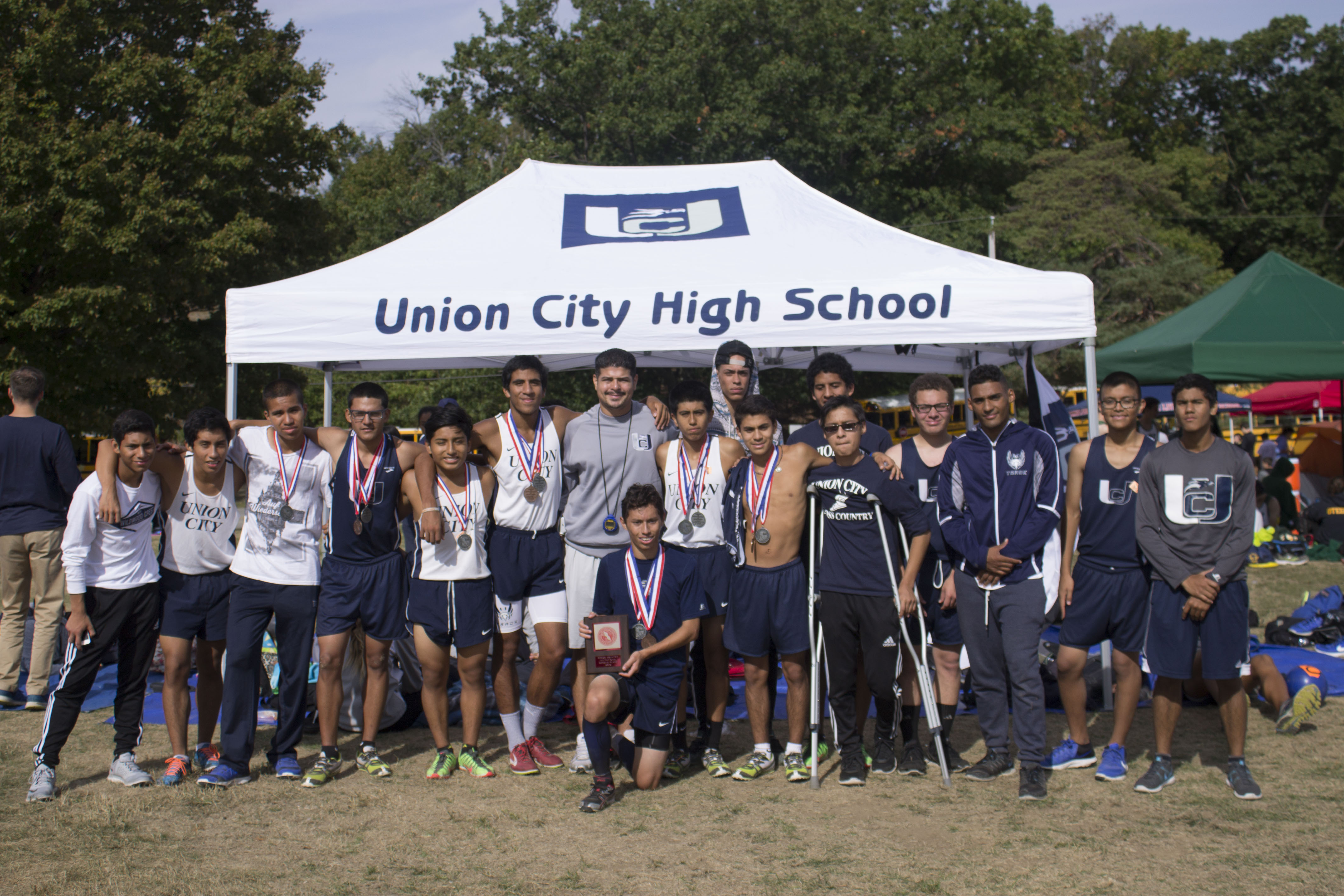 Coach Carlos Sosa enters his 7th season as the Boys Head Cross Country /  Track and Field coach. He is a graduate of Montclair State University with a Bachelors degree in Health and Physical Education. He also has earned a Masters of Arts Degree in Urban Education from New Jersey City University. 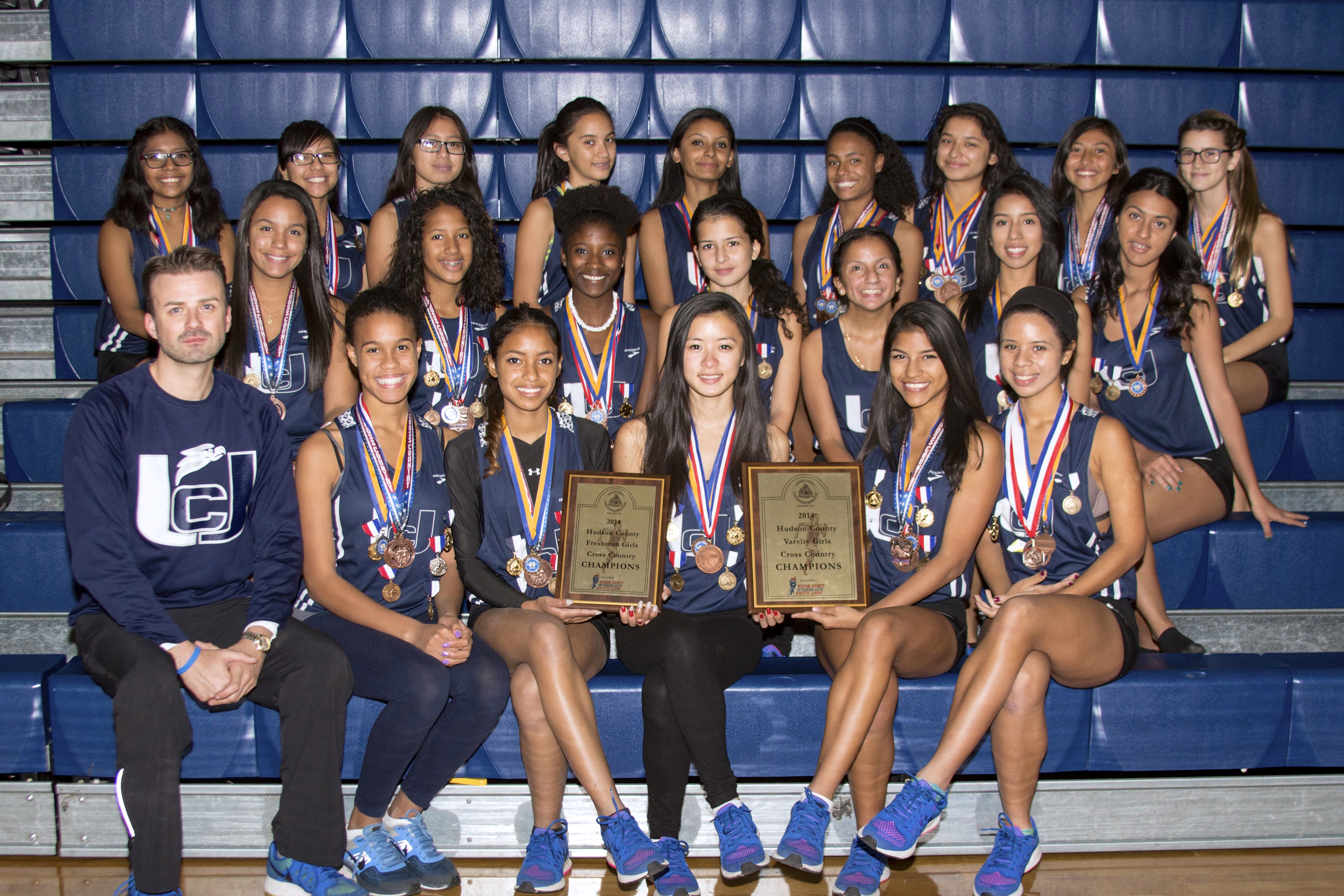